Since the beginning of russia’s full-scale invasion, the SSU has opened over 13,000 criminal proceedings related to the aggression against Ukraine. Most cases pertain to the occupiers’ war crimes and subversive activities of their agents and propagandists.

The SSU has notified broadcasting director of the russian TV channel russia today Anton Kuznetsov-Krasovsky of suspicion. This individual called for elimination of our statehood and physical extermination of Ukrainians.

The suspect used television broadcasts and his own Youtube and Telegram channels to spread hostile propaganda.

The decision to declare the propagandist internationally wanted is pending.

The SSU Counterintelligence detained a russian agent who adjusted missile strikes on the bridge across the Dniester estuary.

The agent reported on the consequences of strikes to his handler by secure communication channels.

The SSU exposed a local businessman who organized the seizure of Khersongaz Novokakhovka unit in the temporarily occupied territory of the region.

The suspect also demanded that the current management of the company provided him with a subscriber database to pass it to the invaders.

According to the investigation, the traitor voluntarily agreed to cooperate with the aggressors and offered to help block the energy infrastructure in southern Ukraine.

The collaborator has now been notified of suspicion of treason. The law enforcement is working to detain the suspect and bring him to justice.

The SSU exposed a resident of Kramatorsk who publicly justified russia’s aggression.

She streamed kremlin propaganda through a specialized Internet platform. During the broadcasts, the agitator repeatedly called for support for the militants and the occupation administration of the so-called DNR.

The SSU also identified and notified suspicion to a member of an unlawful armed group in the East of Ukraine. This individual organized enemy checkpoints in Kharkiv region.

According to the investigation, the suspect is a resident of the temporarily occupied Krasnodon. In 2014, he joined the ranks of the so-called ‘DNR people’s militia’, where he was appointed deputy commander of a group.

Since February, the militant has taken part in hostilities against Ukrainian forces in Kharkiv region, near the villages of Shestakove, Staryi Saltiv and Kutuzivka in Chuhuiv district.

Later, the militant returned to the temporarily occupied Donetsk, where he is now hiding from justice.

In all the revealed cases, the SSU is working to identify and bring to justice all those involved in the crimes. 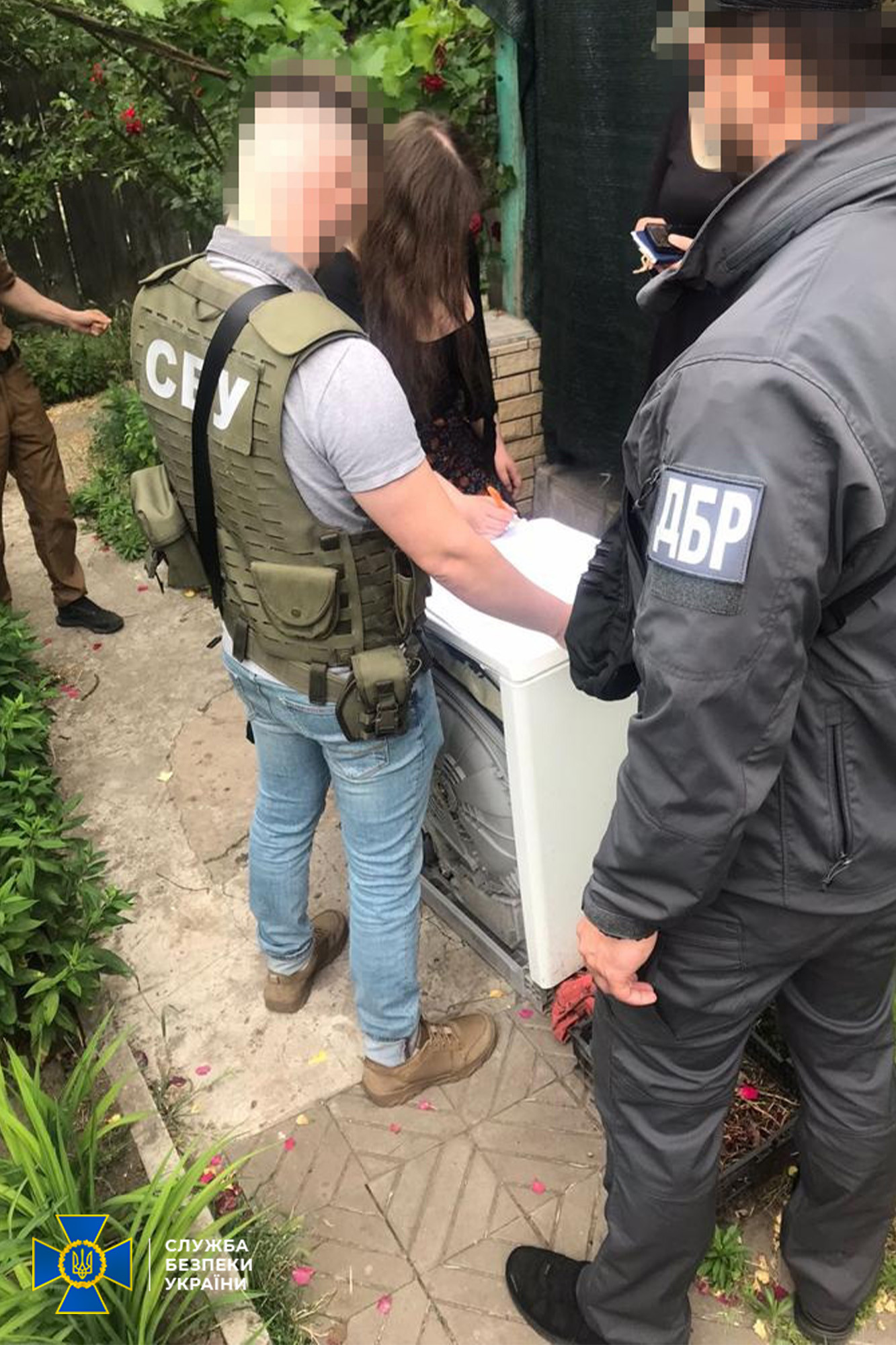