The SSU has notified former deputy head of the Main Intelligence Directorate of the MoD of Ukraine of suspicion. The major general is suspected of treason, assault on the life of a law enforcement officer and illegal possession of weapons.

According to the investigation, he passed secret and top secret information on the current military and political situation in Ukraine to russian special services.

In addition, he sent classified information to the occupiers on the activities carried out by Ukrainian Defence Forces to repel russia’s armed aggression.

The SSU detained the suspect in the early days of russia’s full-scale invasion. During the search of his workplace, he attempted to shoot the officers of the SSU’s investigative and operative team, who arrived to conduct investigative actions.

The detained was the deputy head of the MoD Main Intelligence Directorate from 2008 to 2010. Later, he worked at various positions as a civil servant in this agency and in the leadership of the State Space Agency of Ukraine.

He came to the attention of russian special services because of his pro-kremlin views, which had been formed when, in the times of the USSR, he studied at Moscow Higher Military Command School and Frunze Academy.

Following occupiers’ instructions, he collected classified information that circulated in the Ministry of Defense, including the Main Intelligence Directorate and the Sahaidachnyi National Academy of Ground Forces.

His supervisors were also interested in intelligence on strategic facilities of the military-industrial complex of Ukraine.

‘For many years, the enemy had been working to saturate state authorities and security institutions of Ukraine with their agents. Hence, our task is to identify such traitors and destroy these agent networks. And recent high-profile arrests show that the SSU is capable of effectively countering russian special services. This line of work will only intensify, because Ukraine’s victory, to a large extent, depends on results in this area,’ the Acting SSU Head Vasyl Malyuk stated.

The court has decided to keep the detainee in custody. The investigation is underway.

The SSU Office in Lviv region is carrying out the pre-trial investigation under the procedural supervision of Lviv Region Prosecutor’s Office.

According to Article 62 of the Constitution of Ukraine, a person is presumed innocent of a crime and cannot be subject to criminal punishment until their guilt is proven in line with the procedure defined by law and established by a court’s verdict. 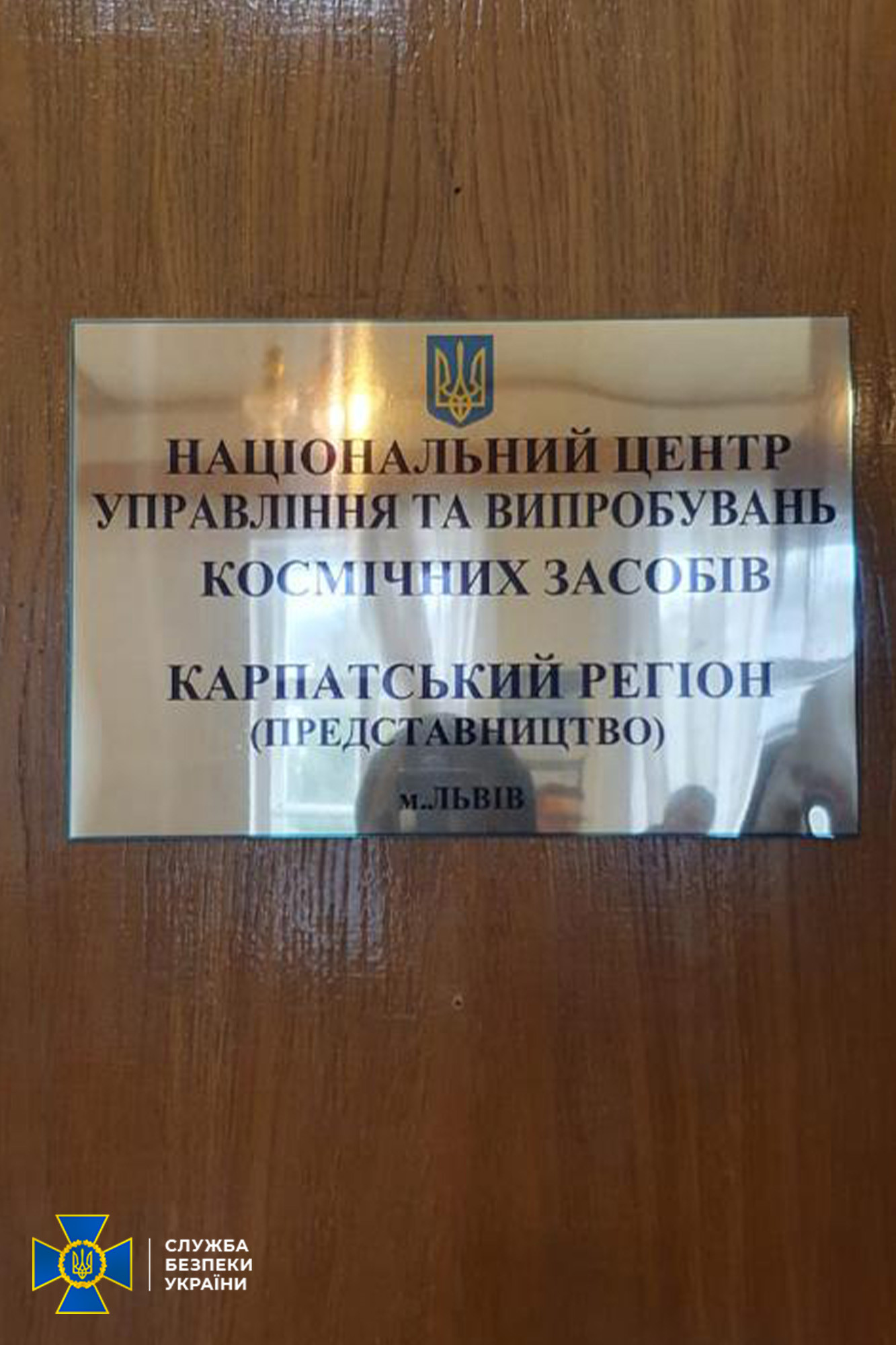