These include 5 servicemen of russian army and 3 mercenaries of PMC Wagner group.

The suspects are charged on 14 counts: murder of civilians, shelling and burning of residential houses, taking people into captivity, torture and detention in basements without food and water, theft of property.

The SSU established that during the temporary occupation of Kyiv region the invaders broke into the private house of the village head of Motyzhyn. The woman and her relatives were taken to a temporary base. They tortured the family to obtain information on the location of the units of the Armed Forces of Ukraine and Territorial Defense.

The executioners severely abused the son in front of his mother, shot him in the leg, and tortured the woman’s husband. Having received no information, they shot the village head’s son in the head. The whole family died from multiple gunshot wounds.

The occupiers killed another civilian woman following the order of the platoon commander of the 36th combined army of the 37th separate motorized rifle brigade. They shot her because of her dark clothes. Then, they took her father prisoner and kept him tied without any food or water.

The ‘liberators’ also detained two volunteers who delivered humanitarian aid to Motyzhyn residents. The occupiers interrogated and tortured them. Then, took them to the forest and ordered them to flee, opening fire at them. One of the volunteers died from a gunshot wound to the head, and the other was seriously injured. The occupiers stole their cars and humanitarian aid.

The SSU documented the death of two members of the civilian organization Patriot. Investigators established that they had been tortured to death, and after they died ruscists shot at their bodies.

In another episode, russian soldiers tied a civilian man’s hands and tied him to a quad bike, forcing him to run for a long time. After interrogations, death threats and beating, he was kept in a sewage well for several days.

Currently, these 8 invaders have been notified of suspicion, in absentia, of crimes under Article 438 of the Criminal Code of Ukraine - violation of laws and customs of war.

The pre-trial investigation of the Security Service of Ukraine and the Prosecutor’s Office in this criminal proceeding is underway. 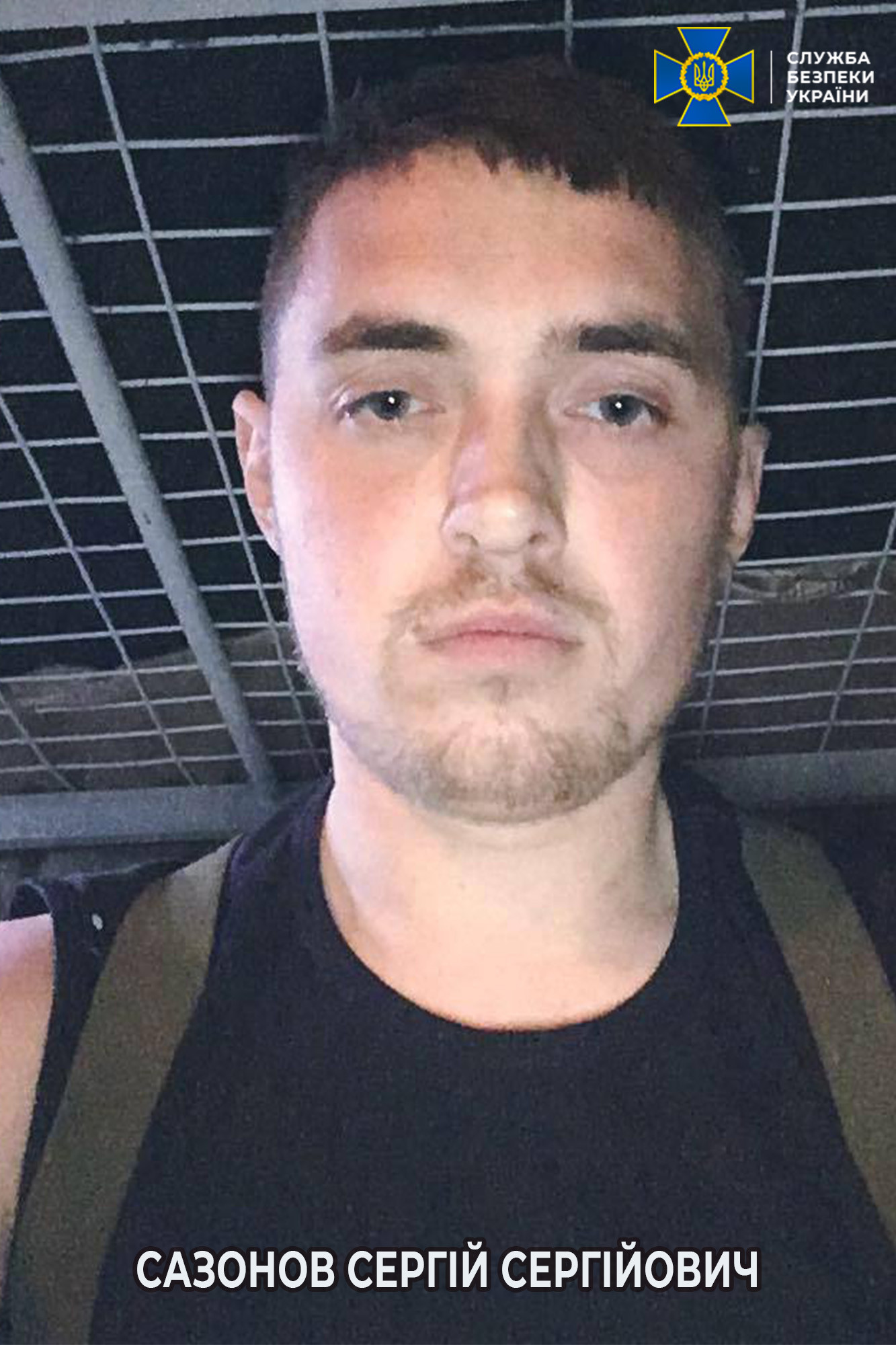 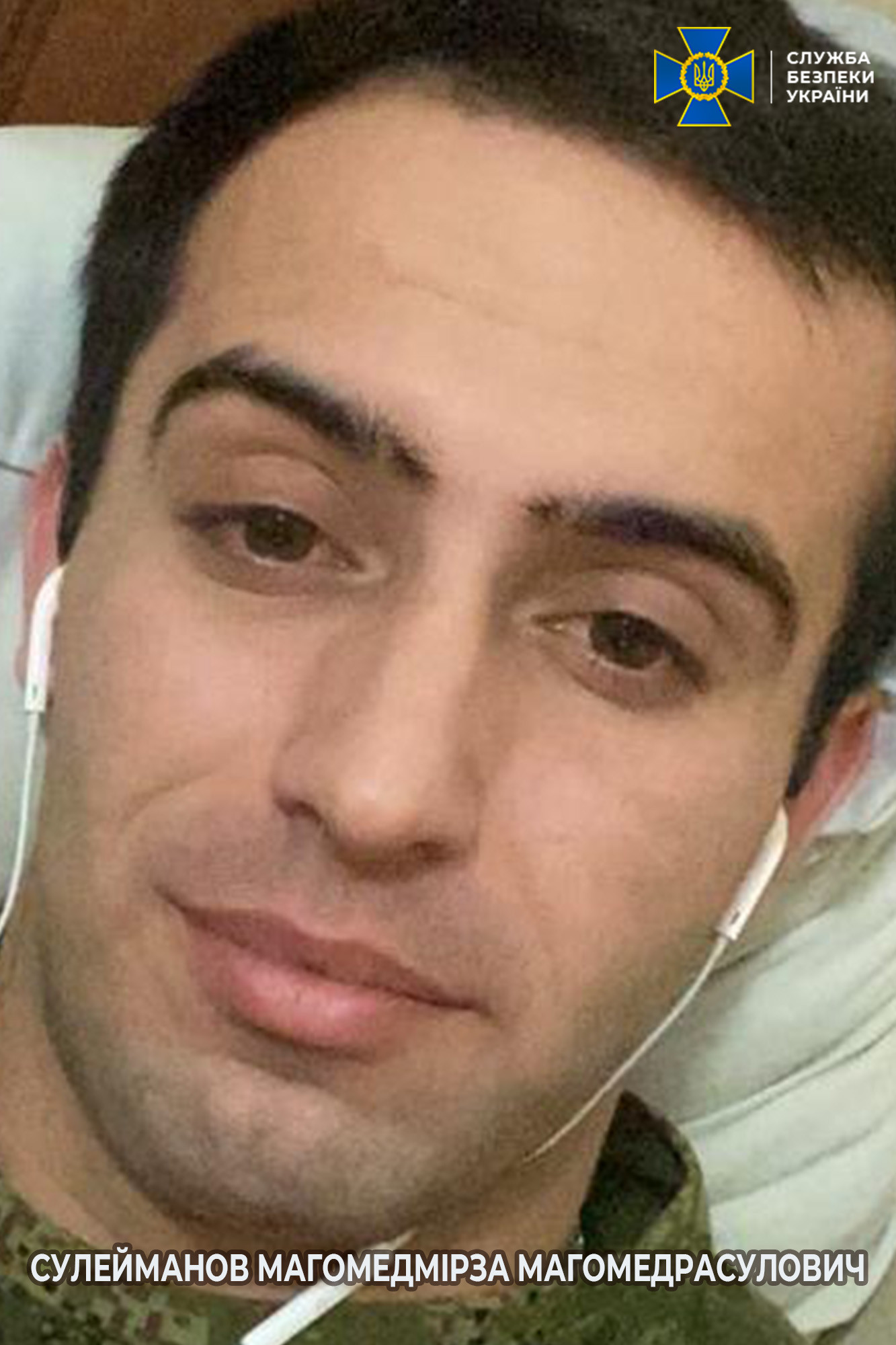 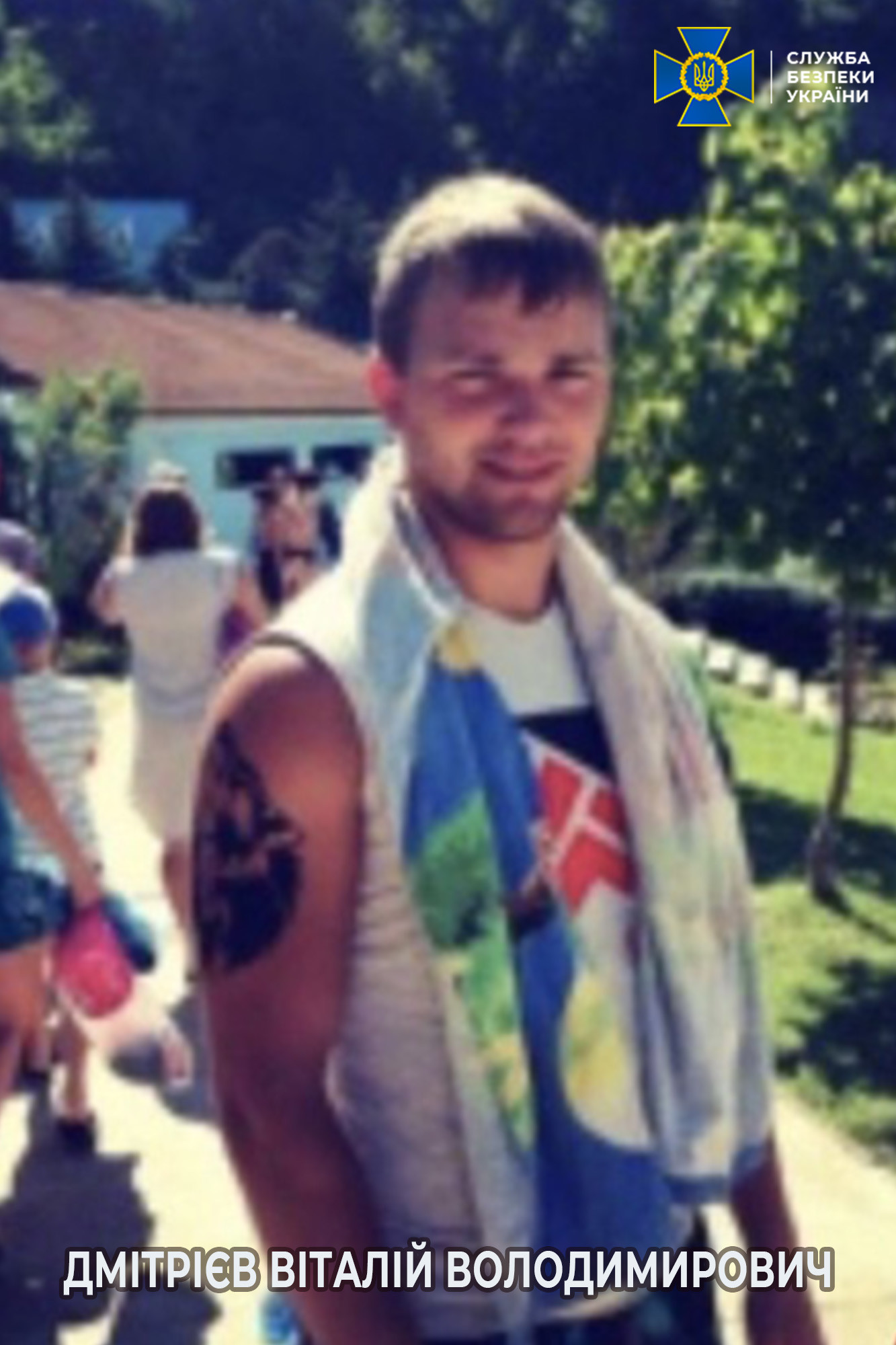 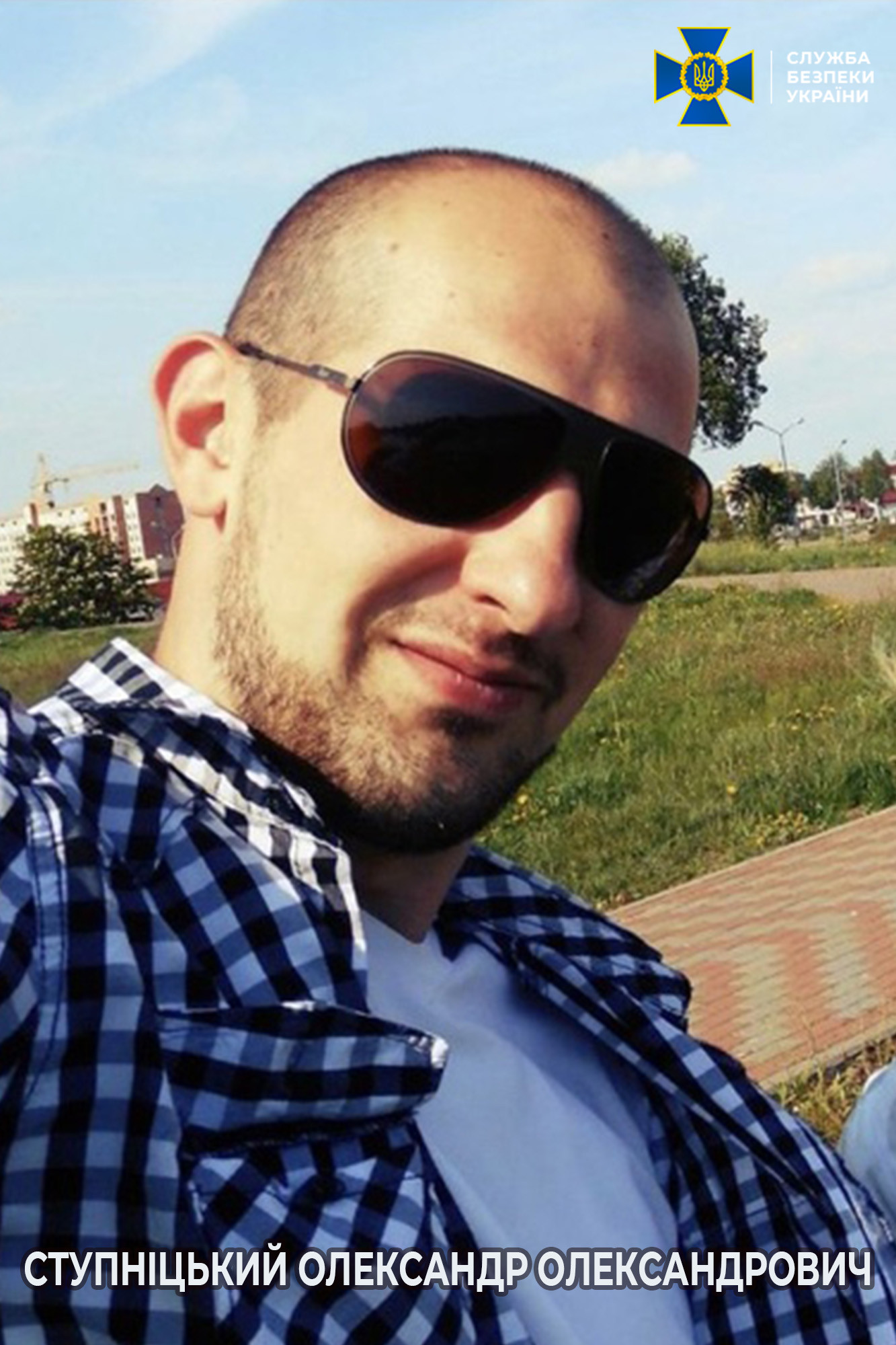