The SSU is working to expose and bring to justice those involved in crimes against state security of Ukraine. The Service has identified 13 leaders and active participants of the so-called Luhansk District of Don Cossacks, who fought against the ATO forces as part of pro-Russian illegal armed formations.

It was established that previously they were part of a civic organization with the same name, registered before 2014. Subsequently, following the SSU investigation, the court ruled to ban and forcibly dissolve it.

The investigators established that members of Luhansk District of Don Cossacks took active part in hostilities against the anti-terrorist operation forces near Luhansk and Debaltseve.

In addition, they escorted the so-called humanitarian convoys from Russia to the militants, as well as patrolled settlements in the terrorist-held part of the region.

The SSU documented facts of involvement of armed members of this group in the protection of illegal checkpoints in the temporarily occupied territories. There, among other things, they stopped public transport and locals’ vehicles to carry out unlawful searches.

Currently, the leaders of the Cossack formation are hiding from justice in the territory of Luhansk region not controlled by Ukrainian government.

After apprehension, the perpetrators will be prosecuted.

The SSU opened criminal proceedings under Article 110 (trespass against territorial integrity and inviolability of Ukraine) and Article 258-3.1 (participation in a terrorist group or terrorist organization) of the CCU. The investigation is underway to identify and bring to justice those involved in crimes against state security of Ukraine.

The SSU Main Directorate in Donetsk and Luhansk regions carried out the investigation under the supervision of the Prosecutor’s Office. 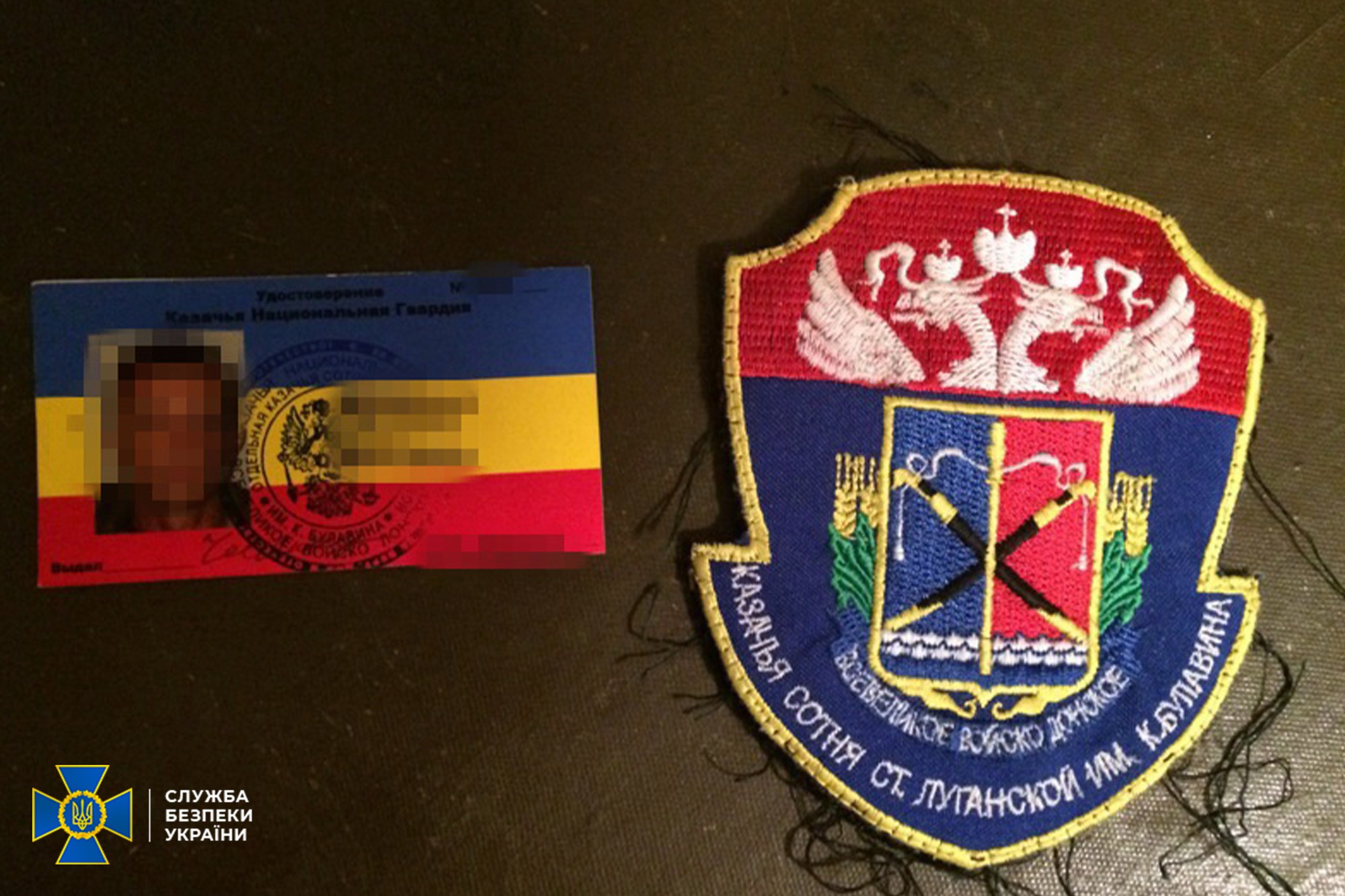 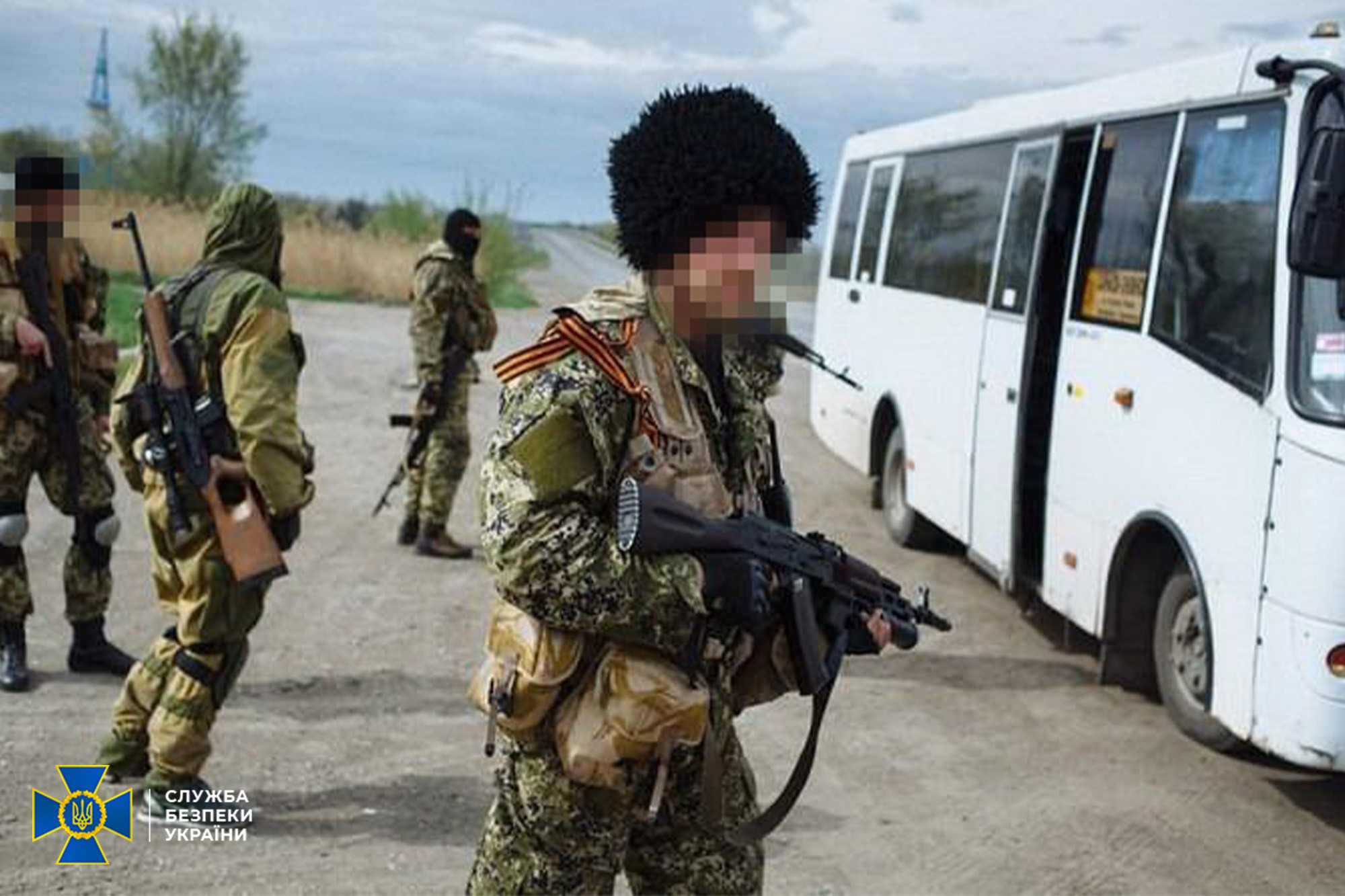 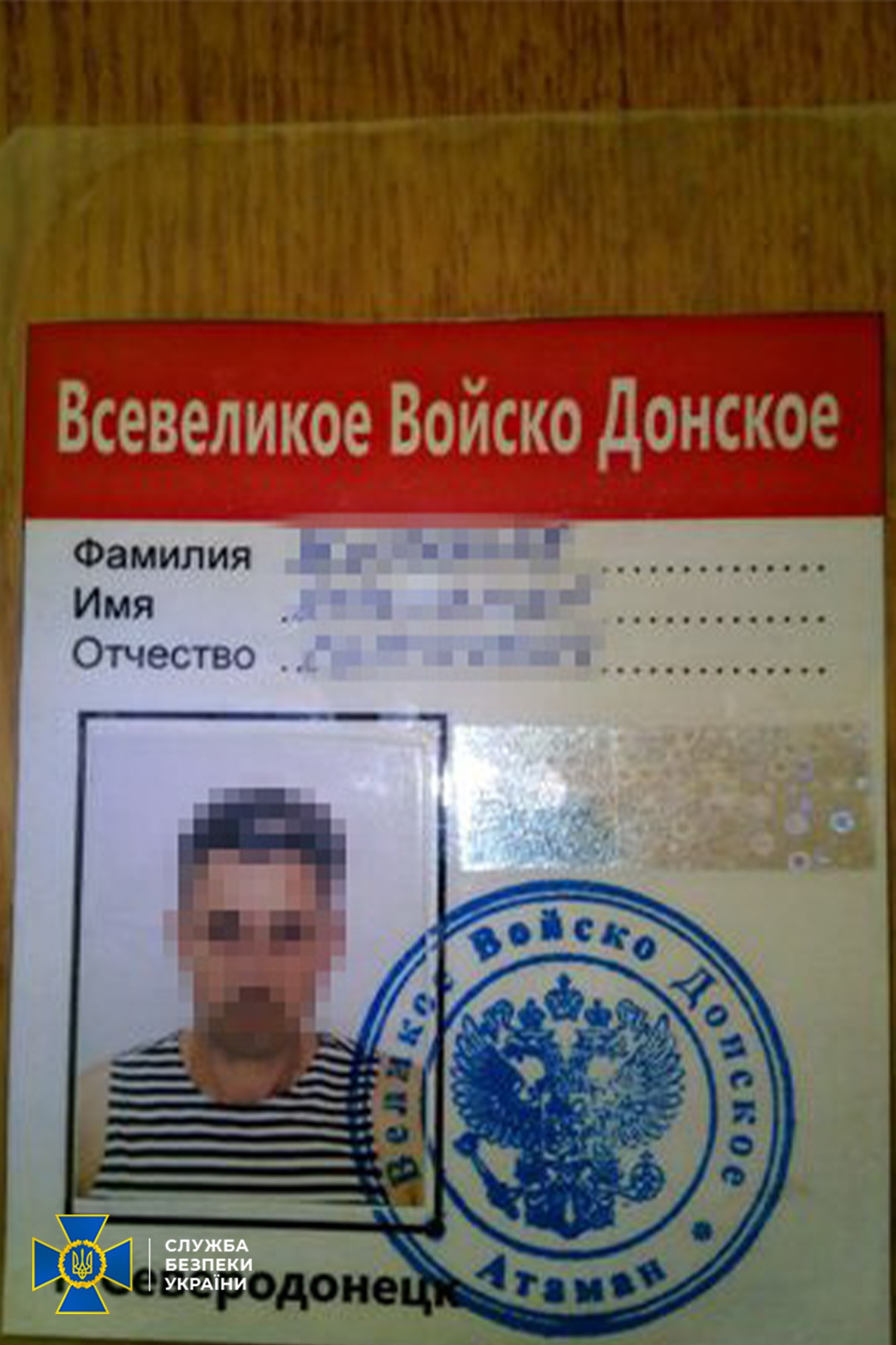