This report contains details of recent special operations of the Security Service of Ukraine.

In Kyiv, the SSU Counterintelligence detained a local who actively supported the occupiers. He turned out to be the son of a former people’s deputy of Ukraine.

Living near government offices in Kyiv center, the agitator distributed material through his Instagram account and personal messages justifying russia’s aggression against our state.

He also publicly called on citizens to surrender to the enemy and collaborate with invaders.

To avoid responsibility for the crimes committed, the suspect tried to flee abroad, where he planned to hide.

However, the SSU promptly identified and detained the enemy propagandist. The indictment under Article 436 (propaganda of war) of the Criminal Code of Ukraine has been sent to court.

The SSU notified another Kyiv resident of suspicion of collaboration. The individual publicly justified russia’s full-scale invasion of Ukraine and called for support of the aggressors.

Two residents of Hostomel were detained in connection with involvement in collaborating with the enemy and looting damaged shops and people’s homes.

During temporary occupation of a part of the region, they collected intelligence on the positions of the Armed Forces of Ukraine, provided occupiers with food and fuel, and gave them the addresses of participants of the Anti-Terrorist Operation who lived in the area.

The collaborators used the enemy’s radio stations to communicate with the ruscists.

In the course of investigation, the SSU established that these suspects committed premeditated murder of a civilian and tried to hide the evidence.

The SSU notified, in absentia, a serviceman of the National Guard of russia of suspicion of war crimes committed by him in Kyiv region. The individual illegally kept in custody over 50 civilians in a basement in Hostomel.

The criminal abused them, threatened to shoot them and kept them without food and drinking water.

He also broke into private homes and ‘beat information out’ of residents on the presence of Ukrainian military and law enforcement in the town.

The SSU exposed two agents of russian special services on gathering intelligence on deployment of Ukrainian military in the region.

an enemy agitator was detained, who called on citizens to support the occupiers. The individual has russian citizenship and had worked for a long time in a military unit in russia.

Following investigation by the SSU, two militants of the so-called LNR, taken prisoner near Kreminna, were sentenced by court to 8 and 10 years of imprisonment.

According to the investigation, both convicts are natives of the temporarily occupied territory of the region. One of them joined the invaders shortly before russia’s full-scale aggression and helped to maintain the enemy’s equipment.

The other one was a mechanic-driver of an infantry fighting vehicle. He had taken part in hostilities against Ukrainian troops in the East of our country since 2017.

The SSU will continue to identify and bring to justice those involved in crimes against Ukraine. 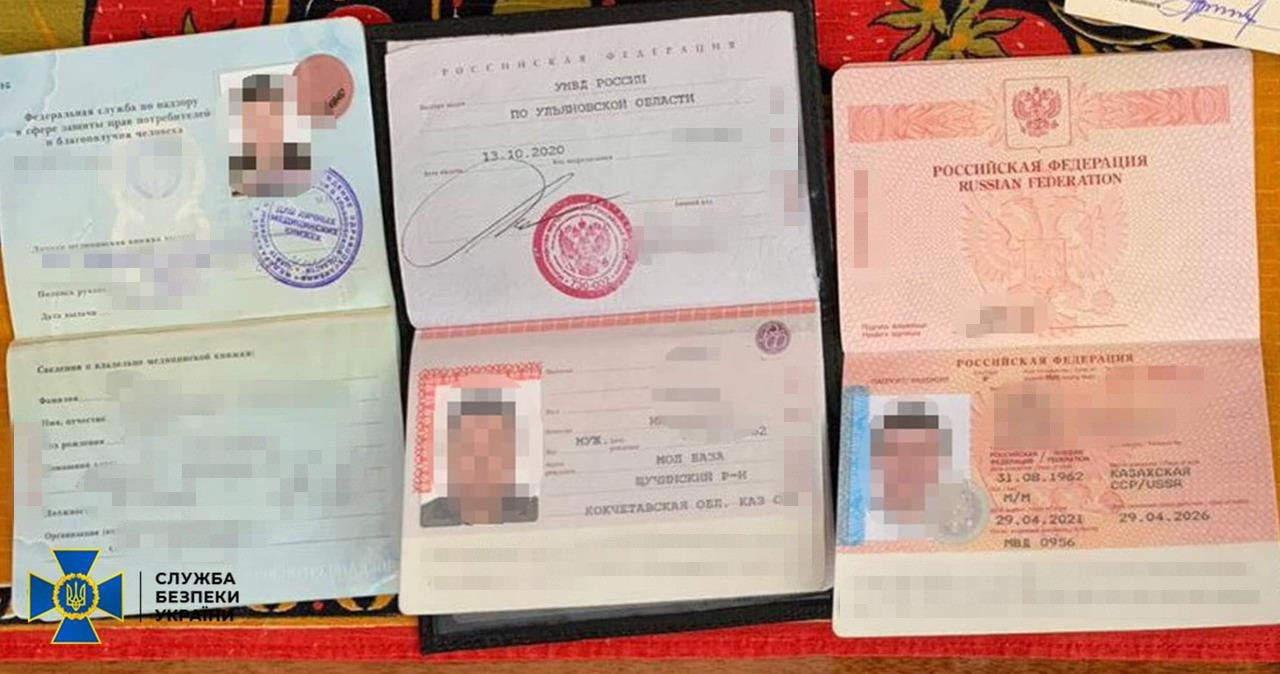 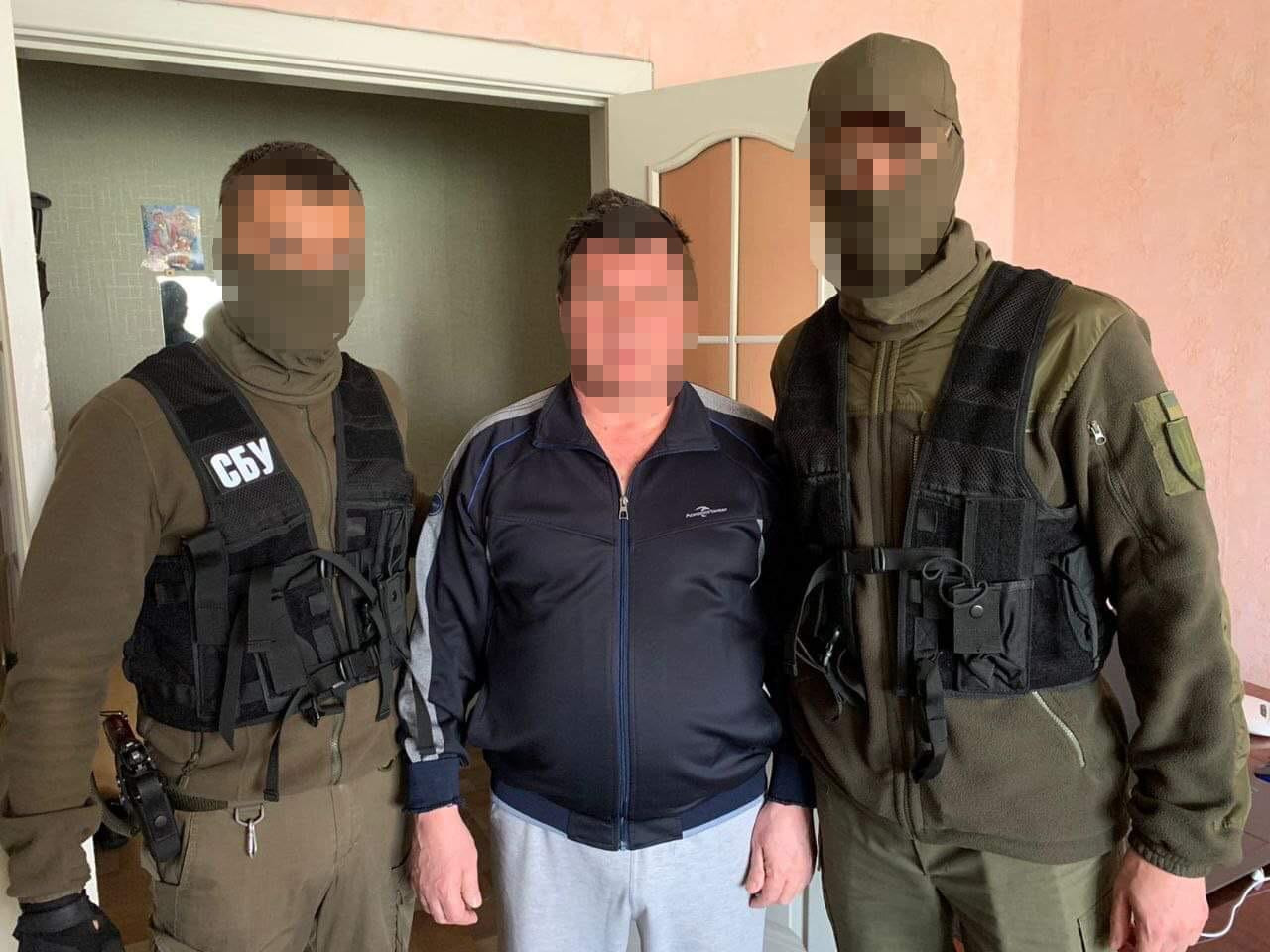 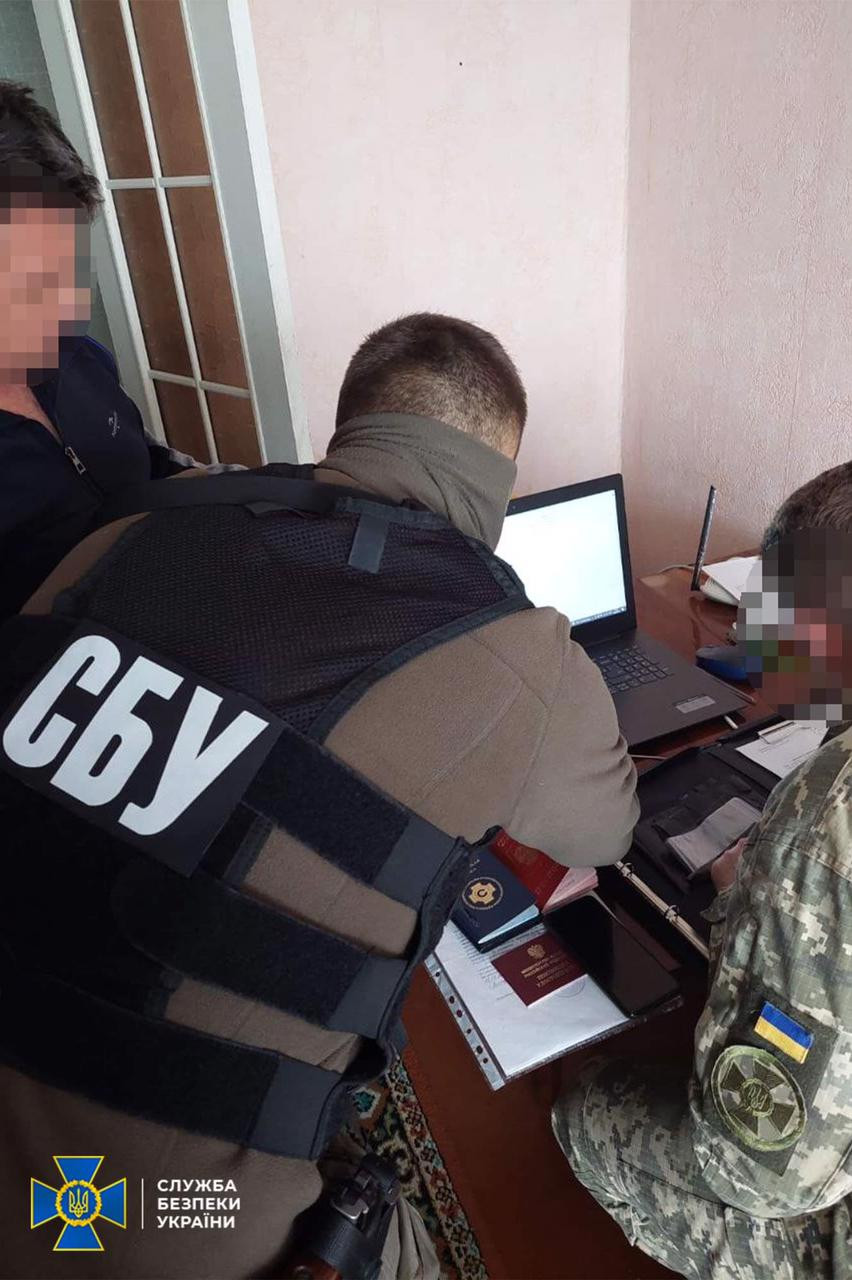