The SSU Cyber Department has dismantled another 2 bot farms: in Kyiv region and in Odesa. The ‘bot army’ of almost 7,000 accounts was used to spread destructive content aiming to:

According to the investigation, a 5,000-account-stong bot farm was created and administered by a 24-year-old native of Zaporizhzhia region, who currently lives in Kyiv region.

For secrecy, he registered fake accounts through russian e-mail services and virtual numbers of russian and belarusian mobile operators. In some cases, he used forged documents of Ukrainian citizens for verification.

The organizer rented out or sold ‘ready-made’ bots to interested parties, accepting payment to a bank card.

It was established that his ‘clients’ included representatives of the PR departments of political parties and russian citizens promoting destructive and provocative material in Ukrainian information space.

The law enforcement conducted a search at the administrator’s home and seized computer equipment with evidence of unlawful activity and special software.

The bot farm was organized by four locals.

Their main activity was creation and promotion of accounts in social networks and messengers. The group used the bots to spread panic in the region, for example, by disseminating disinformation and fake news from the front.

As a result of operational and investigative actions, the SSU established that the group’s ‘clients’ were from russia.

During the searches carried out at the suspect’s homes, the law enforcement discovered and seized:

The seized items have been sent for examination. The investigation is ongoing.

After the examinations, investigators will notify the involved of suspicion under two articles of the CCU:

The operations were carried out by the SSU together with the National Police under the procedural supervision of Odesa and Kyiv Region Prosecutor’s Offices. 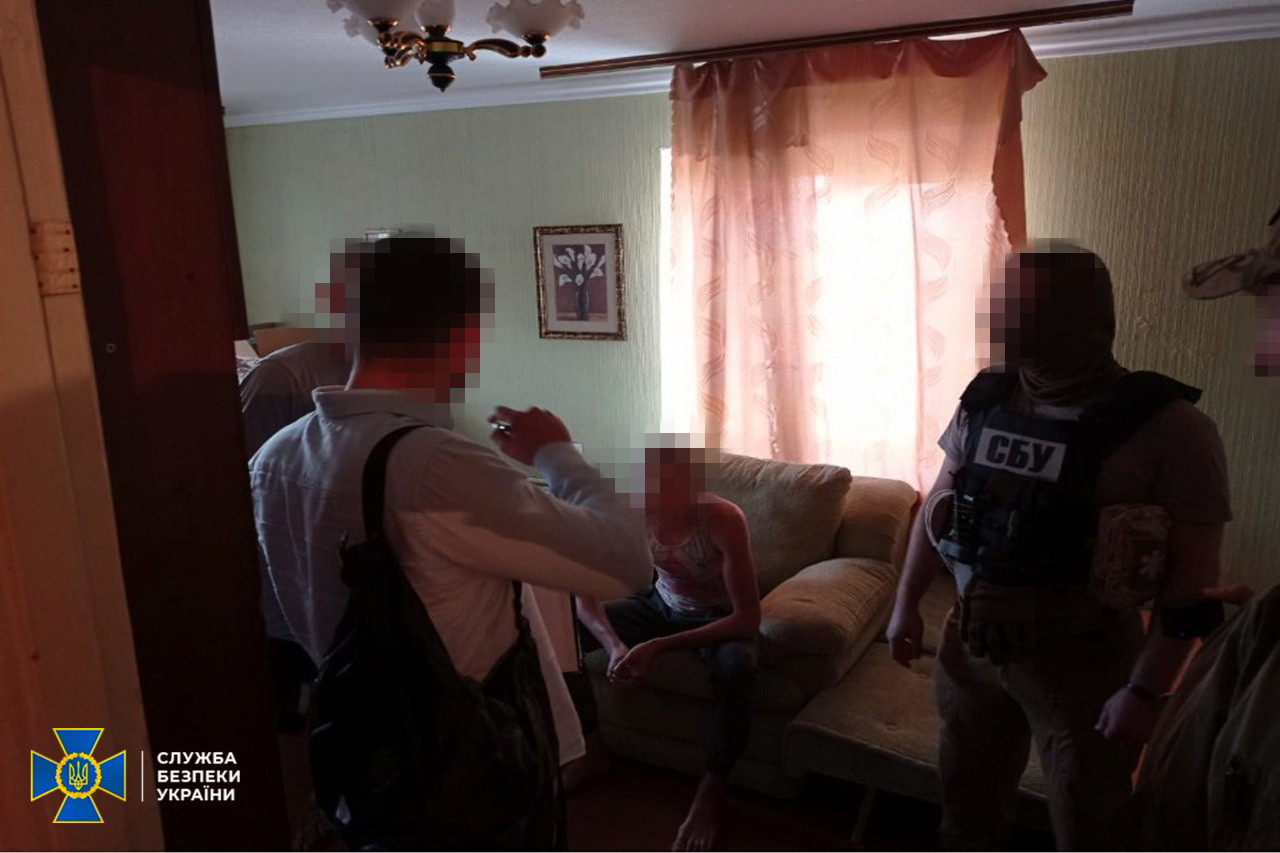 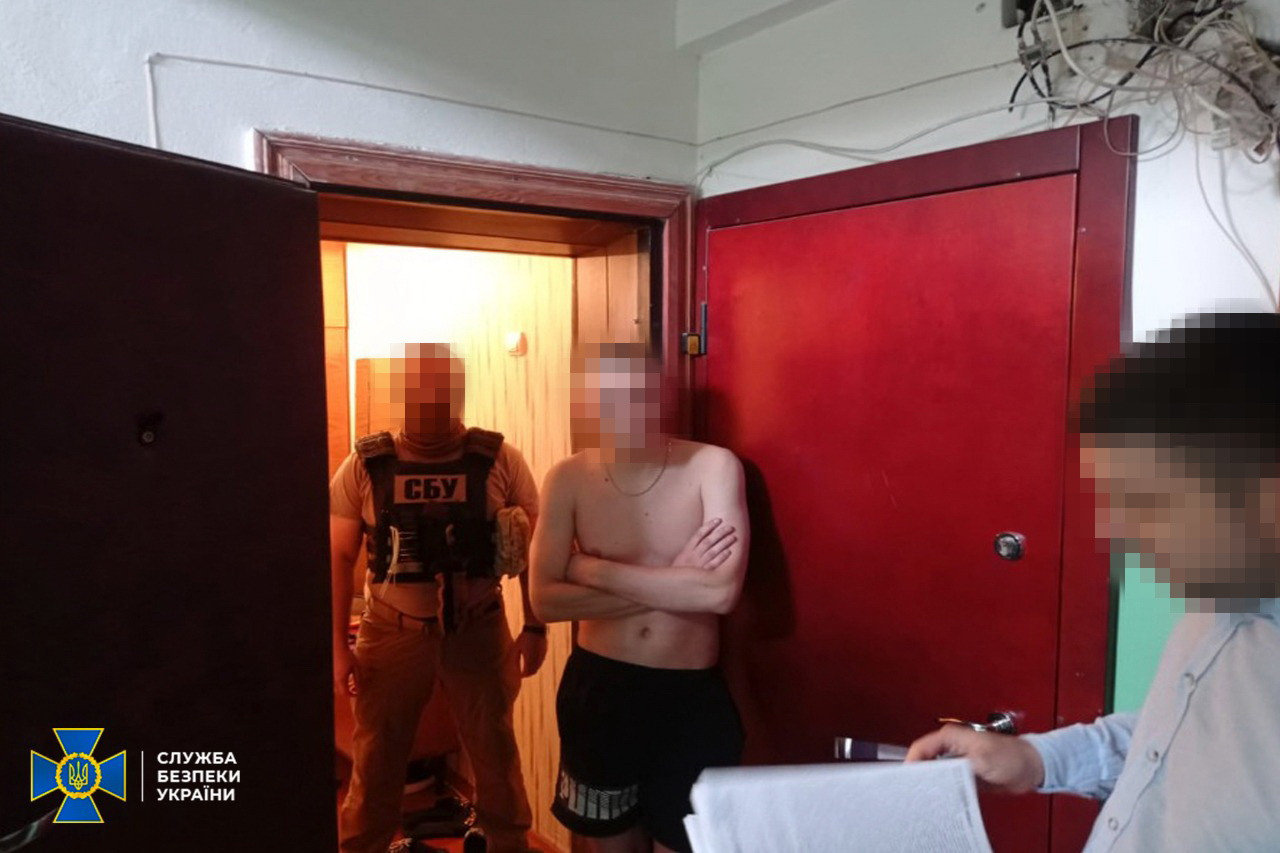 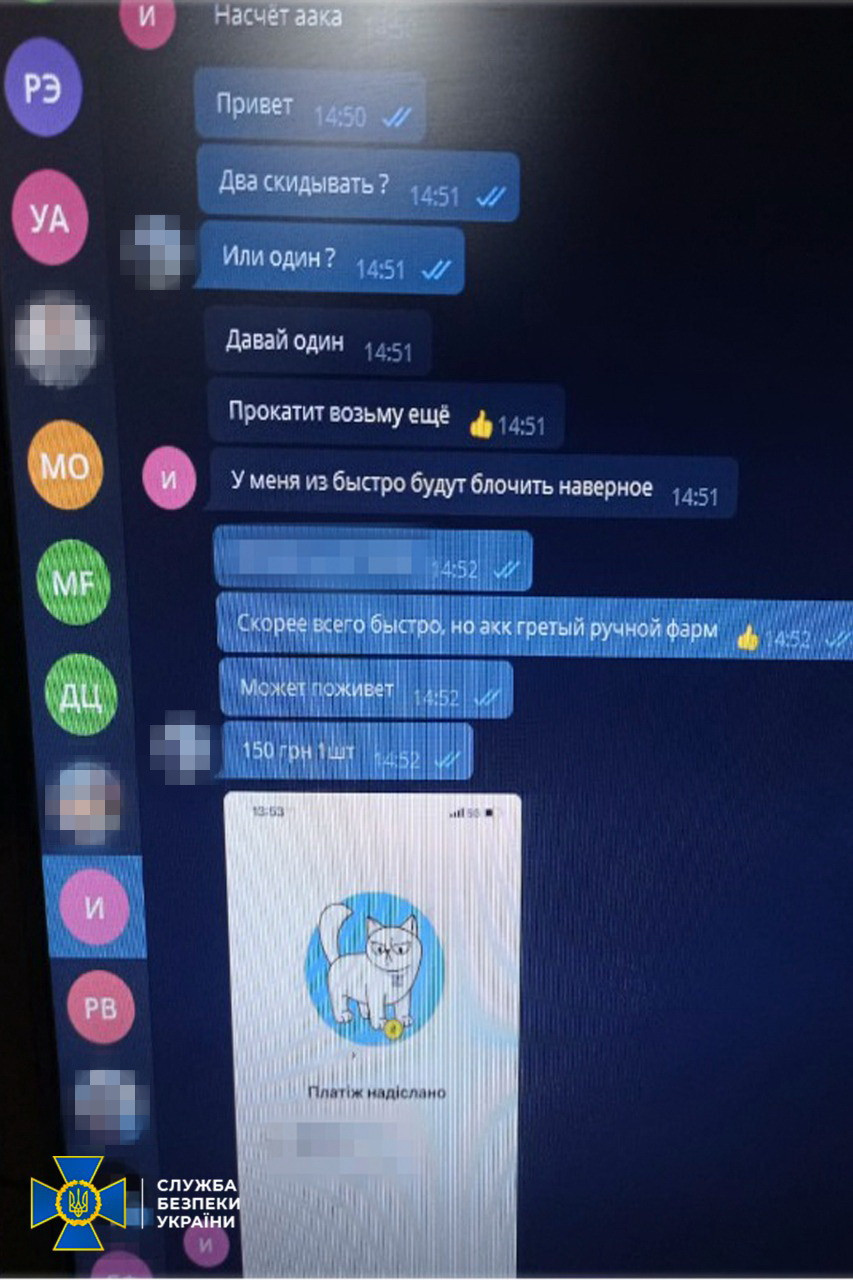 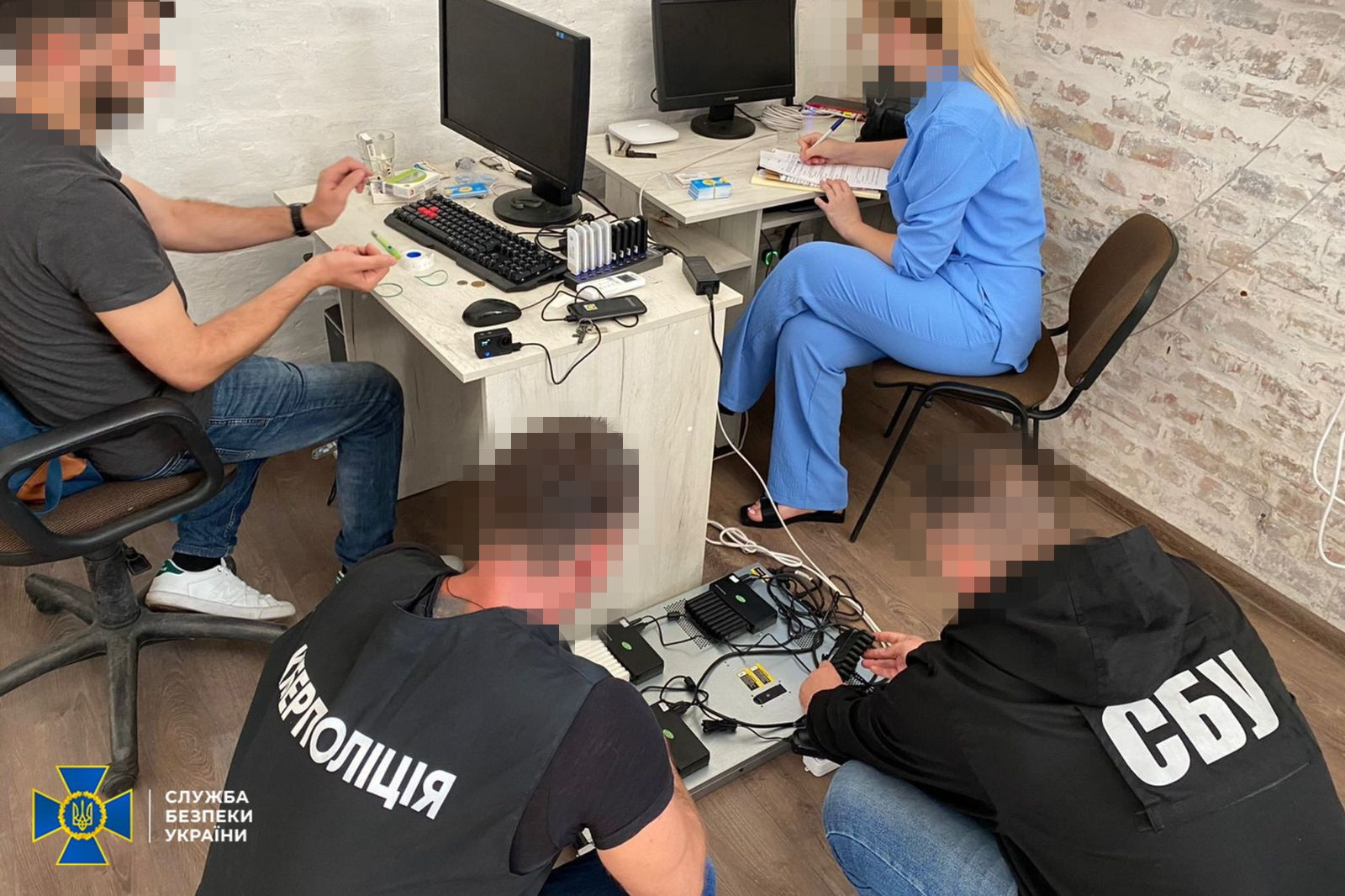 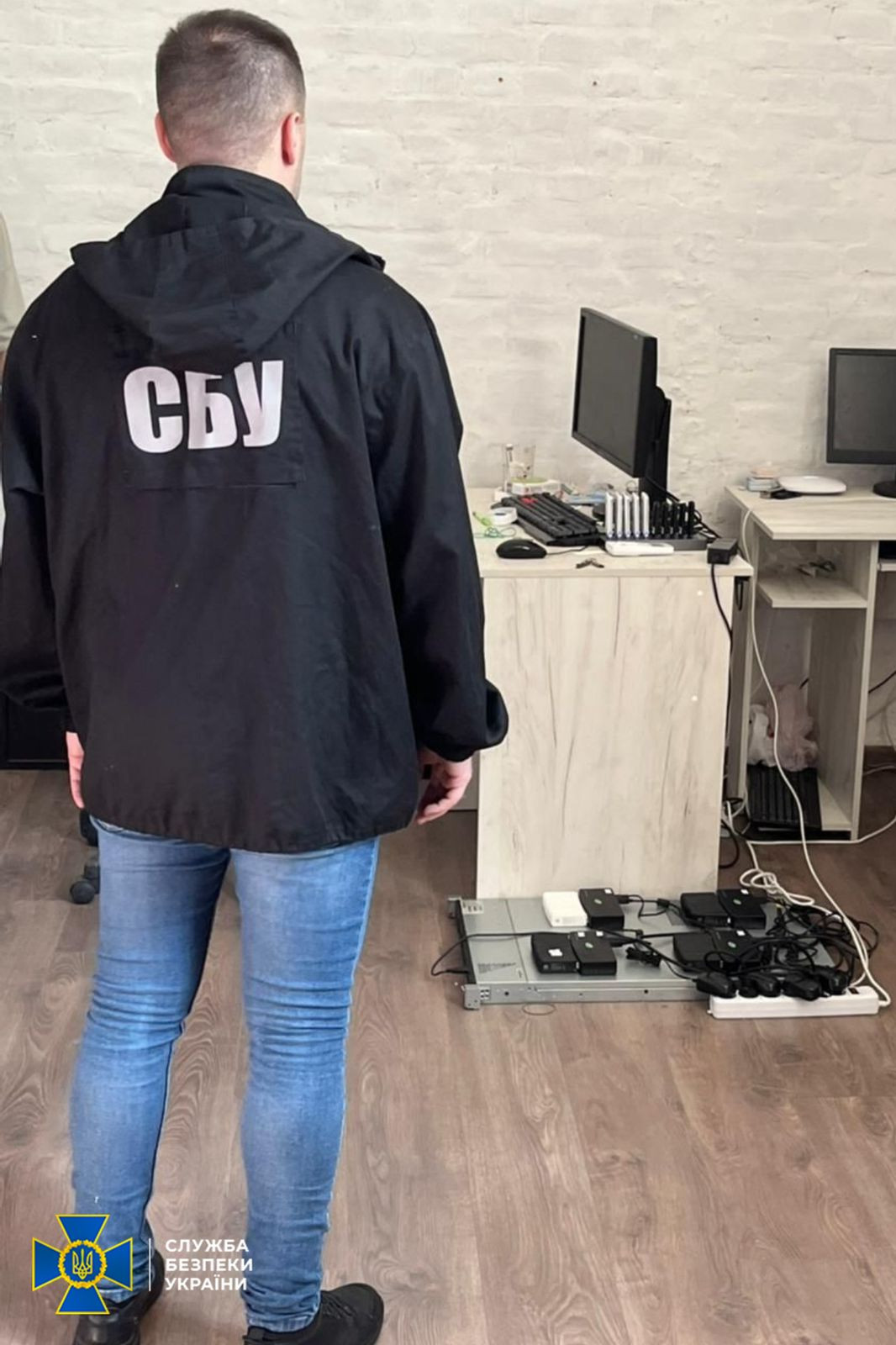 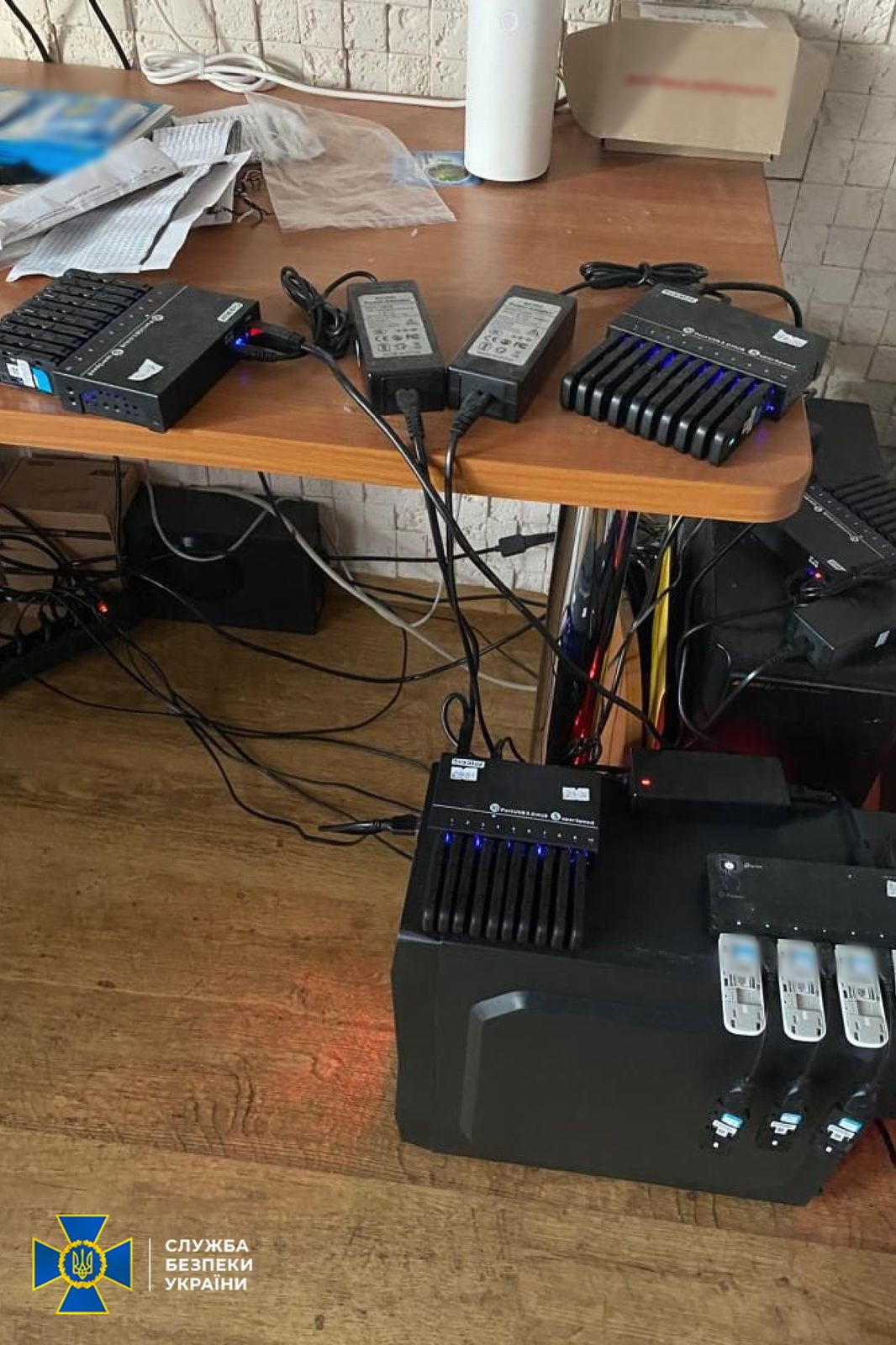