This relative of a former member of Ukrainian parliament and traitor, initiator of ‘Novorossiya’ and an ally of the fugitive President Yanukovych, tried to organize sabotage in Dnipropetrovsk region.

After the full-scale invasion, he was confident in russia’s quick victory, waiting for the occupation of the region and a position he was promised - Head of Dnipropetrovsk Regional State Administration.

When hopes for russians’ unhindered arrival did not materialize, he began to receive instructions from his supervisors. One of his tasks was to destabilize the situation in the region by carrying out a series of explosions on transport and critical infrastructure.

The SSU watched him from the initial stages of his subversive activity and prevented the inevitable negative consequences.

During the authorized searches, the law enforcement found weapons, ammunition and TNT for sabotage, bank cards and russian passports in a specially equipped cache.

According to the investigation, the brother of the ex-MP and traitor has lived in Dnipro since the Revolution of Dignity. However, he did not share the public sentiment and hoped for return of Yanukovych, whom he knew personally and under whom his relative was an influential person.

All these years, he lived a quiet life and regularly maintained contact with his brother hiding in Russia.

Currently, the detainee has been notified of suspicion of a crime under Article 113 (sabotage) of the CCU. The court is to choose the measure of restrain.

Note: according to Article 62 of the Constitution of Ukraine, a person is presumed innocent of a crime and may not be subjected to criminal punishment until their guilt is proven in line with the procedure defined by law and established by a relevant court’s verdict. 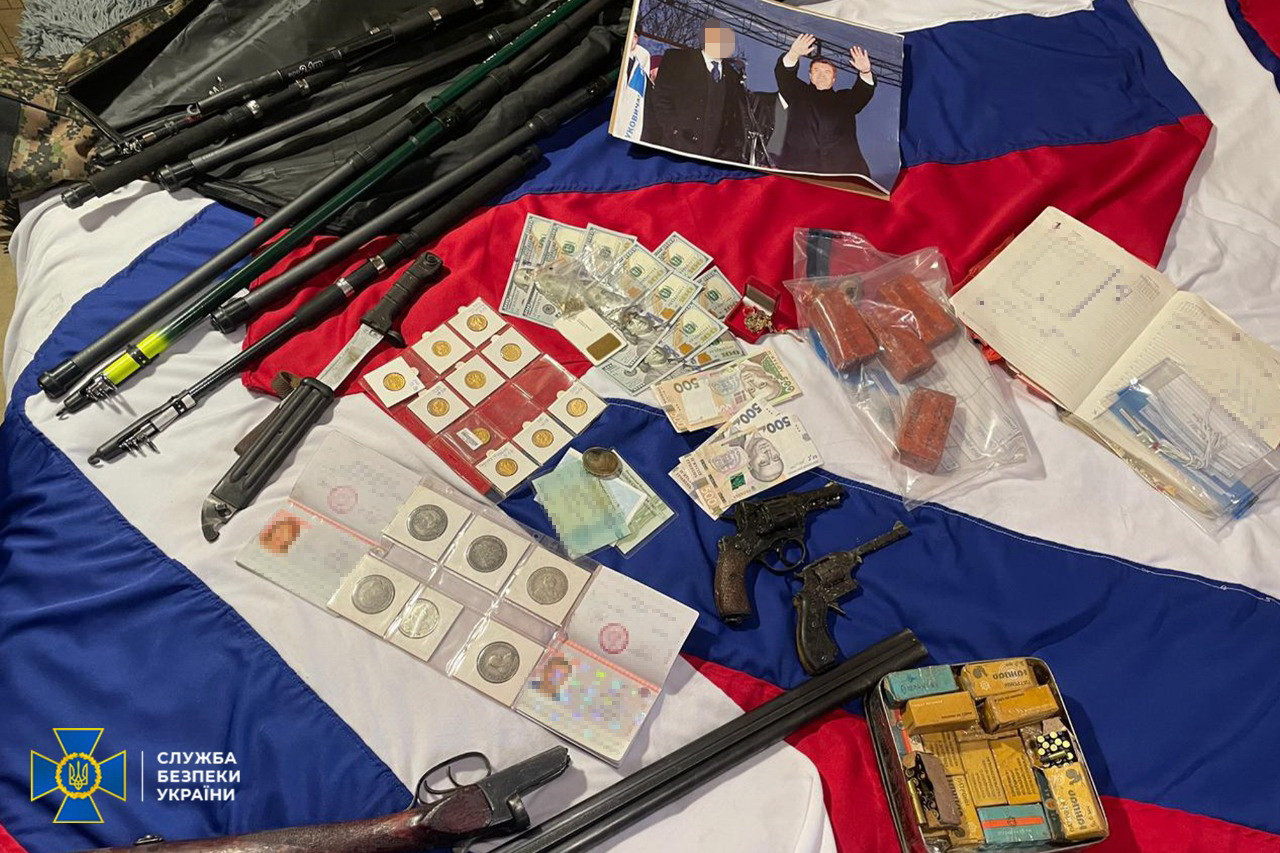 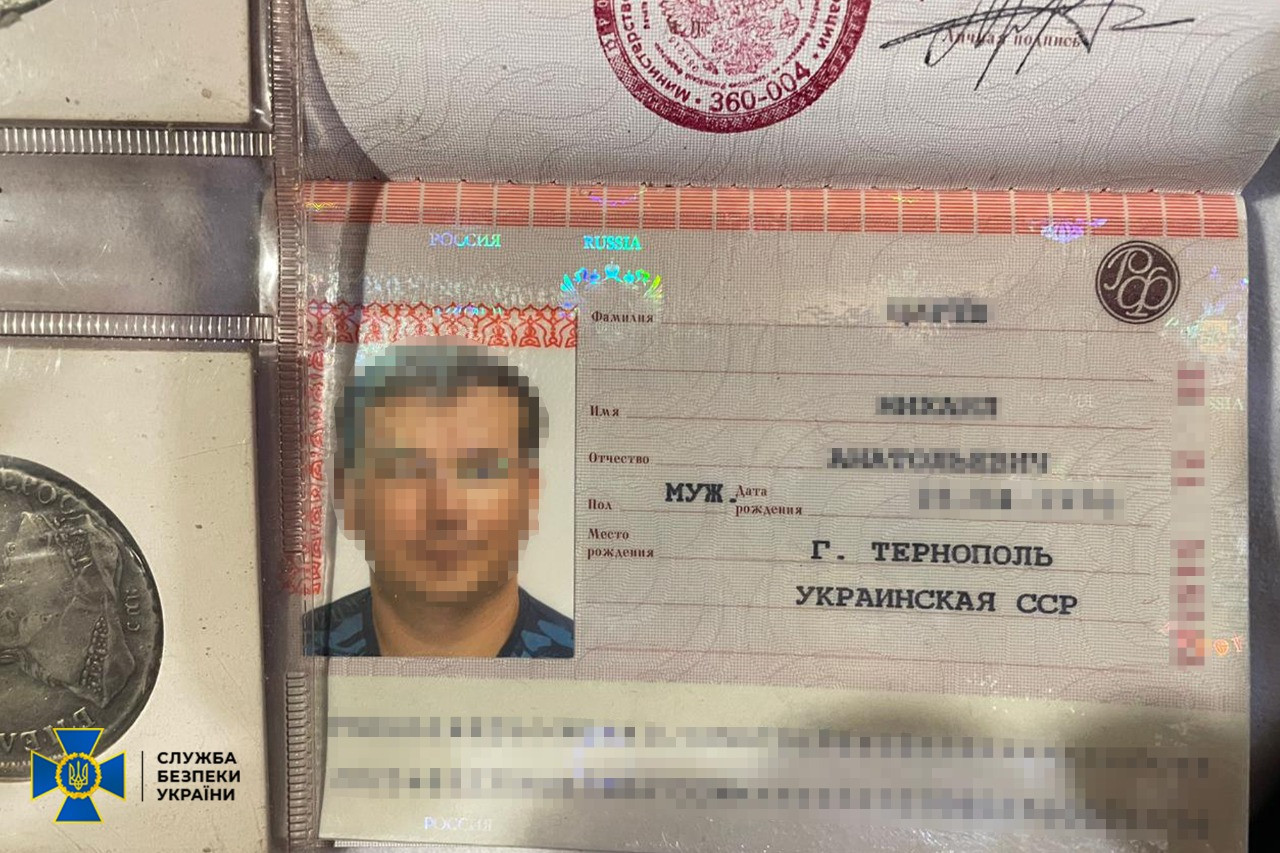