In the city of Odesa, the SBU exposed a conversion center that illegally refunded VAT and minimized taxes.

Allegedly, the organizers used the details of over 30 shell import companies. Under the guise of trading, they illegally minimized taxes to the state budget. According to preliminary estimates, dozens of enterprises of real sector were the clients of the center.

According to the experts, documented by the SBU transaction showed that one of the largest regional enterprises managed to avoid paying UAH 6 m. (USD 220,600) to the state budget.

Law enforcement officers conducted searches of the offenders’ residences, as well as offices and industrial premises.

During the investigation, the SBU seized:

Within the criminal proceedings initiated for evasion of taxes, duties or other compulsory payments, investigative actions are ongoing. The issue of serving two organizers and six accomplices suspicion notices is being resolved.

The operation was carried out jointly with the State Fiscal Service investigators under the supervision of Odesa Region Prosecutor's Office. 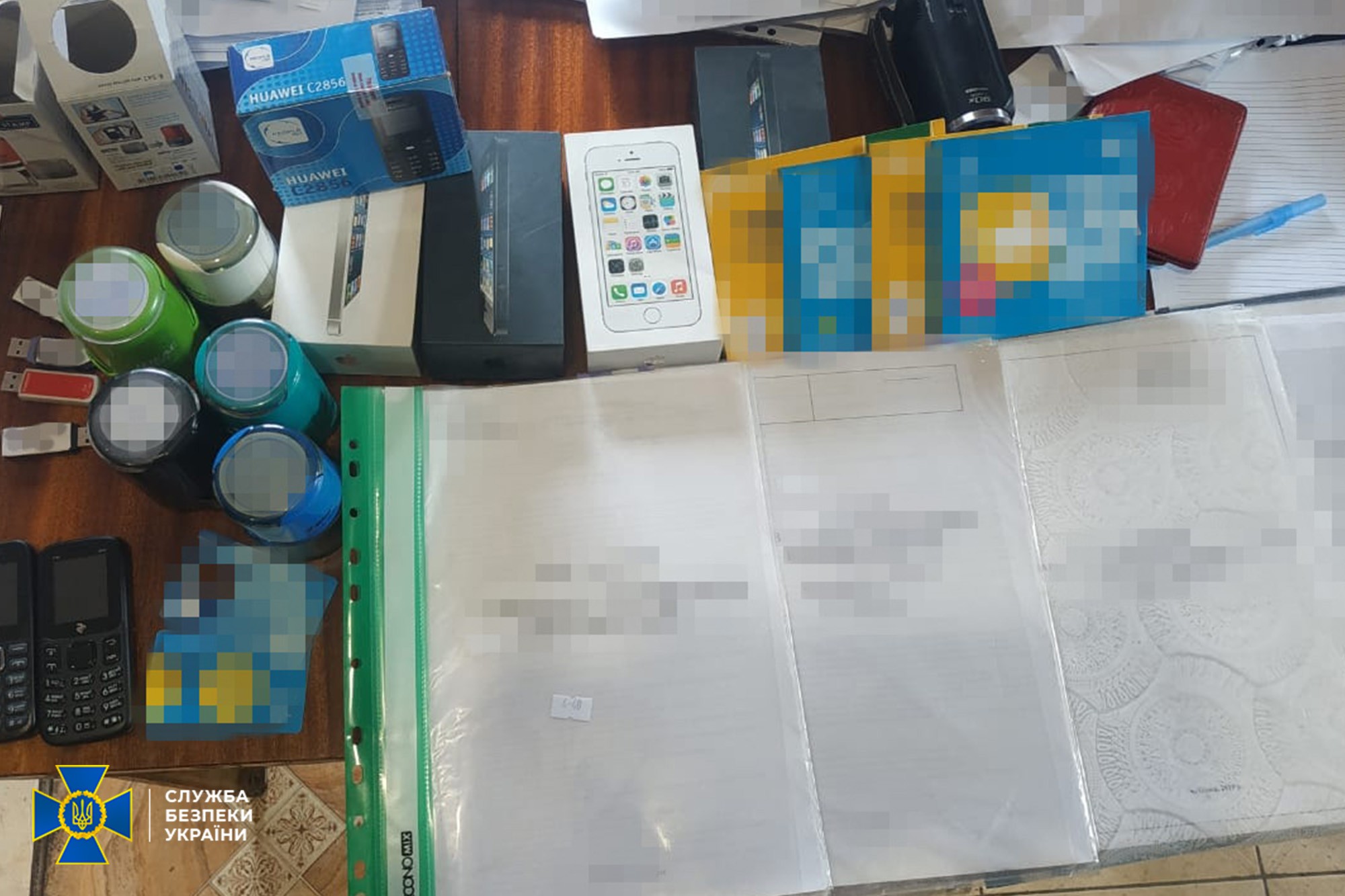 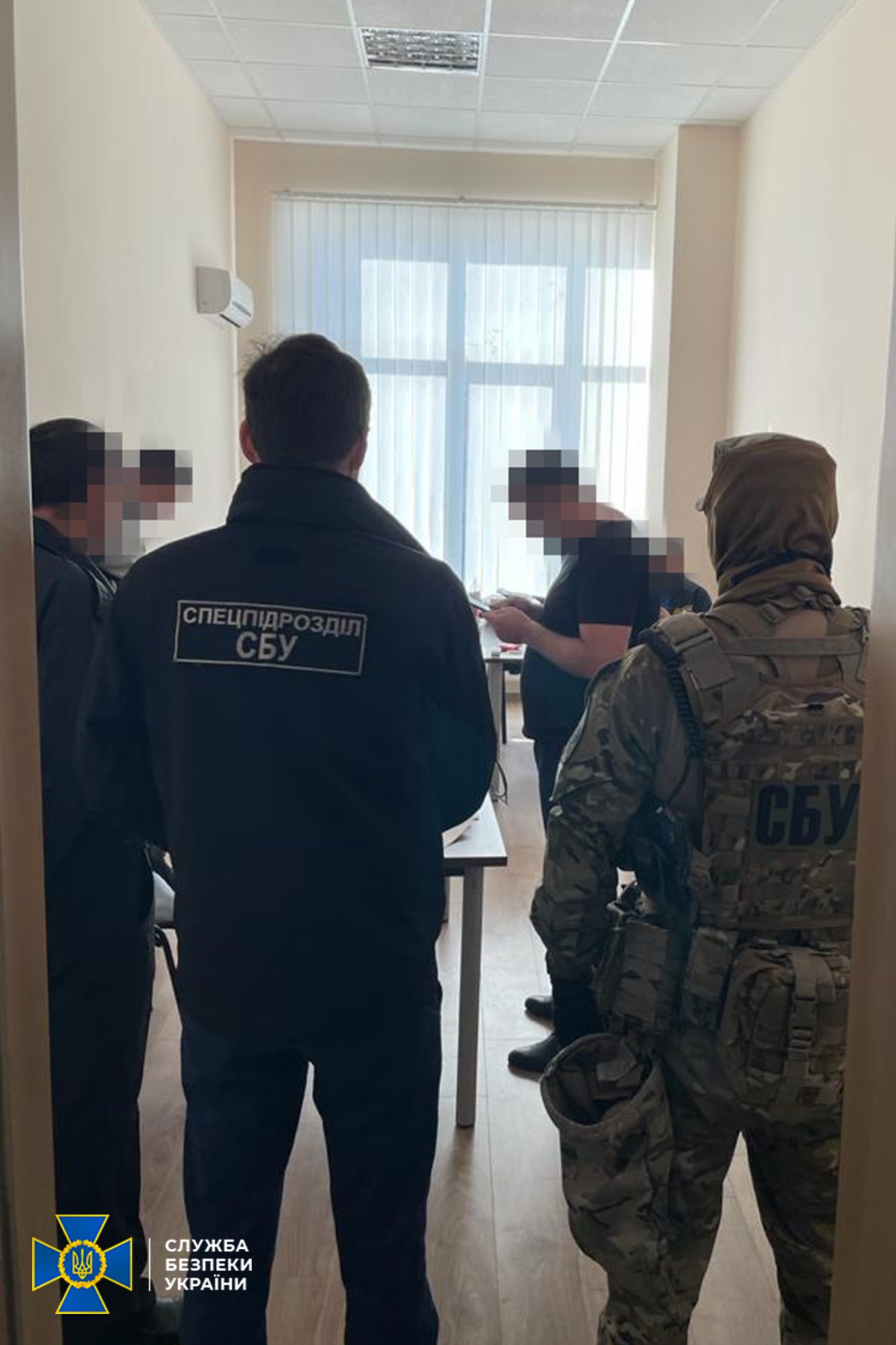 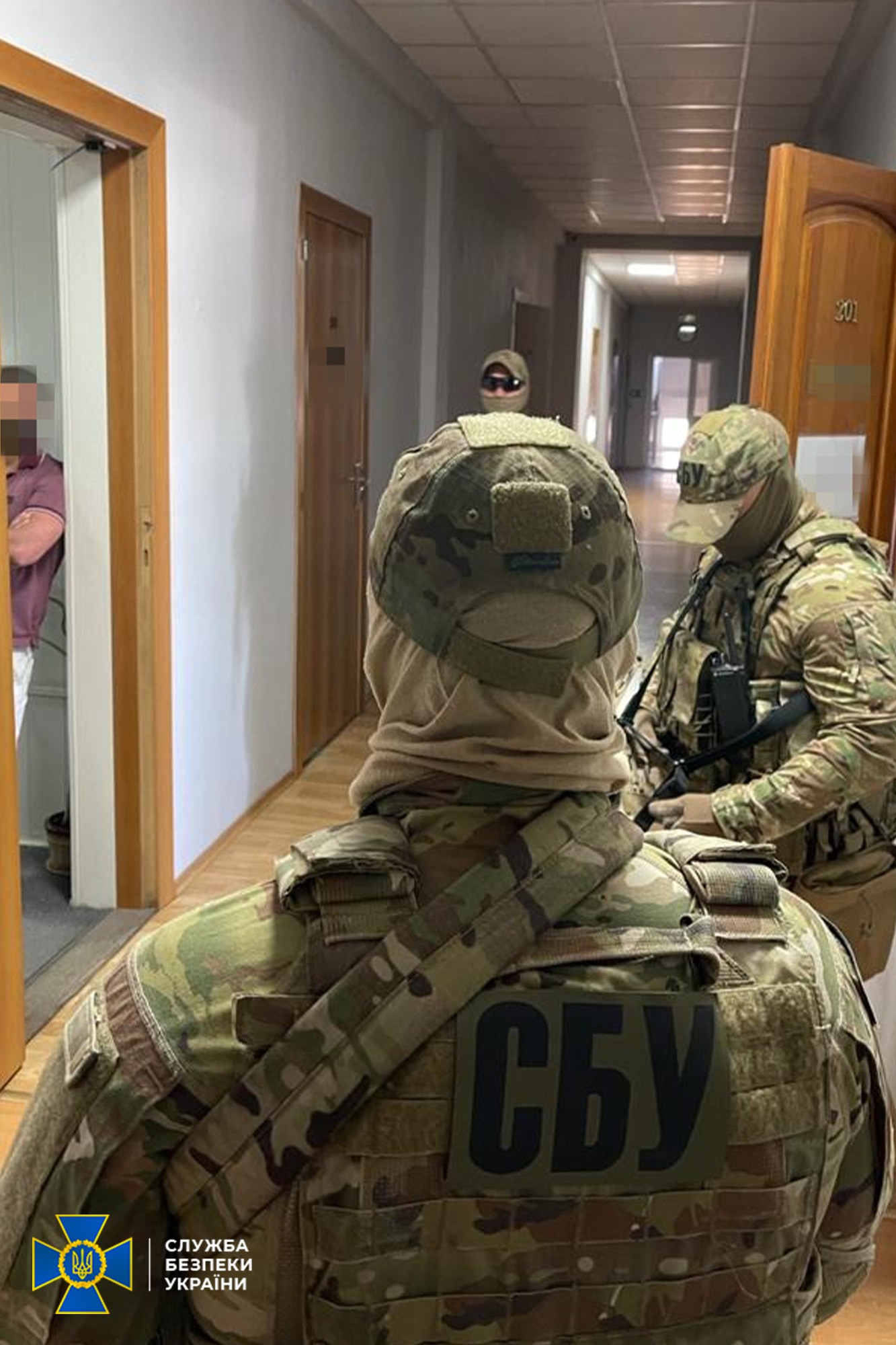